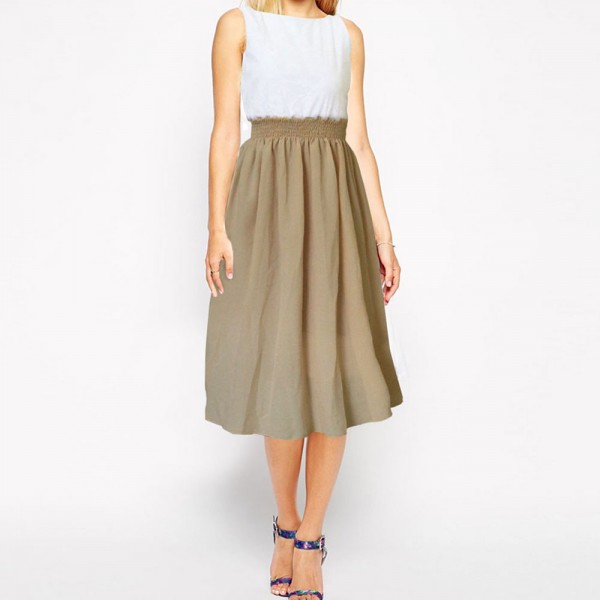 Wash inside out Cold Water