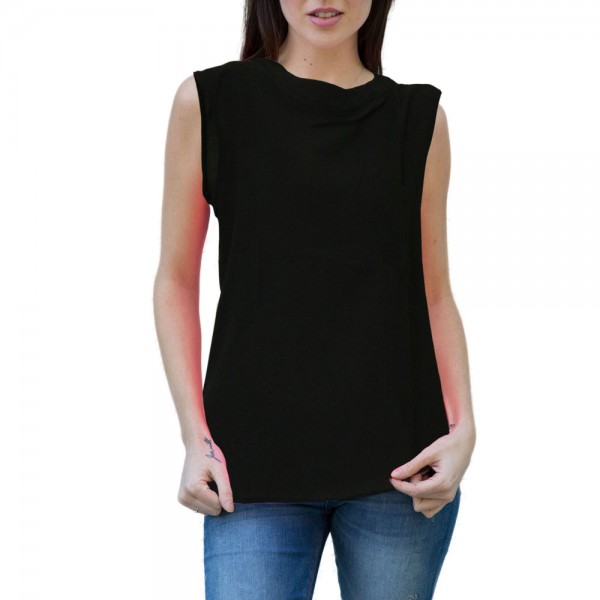 Cool 30o wash with gentle machine action for 1/2 load with a short spin.

Dry in the shade