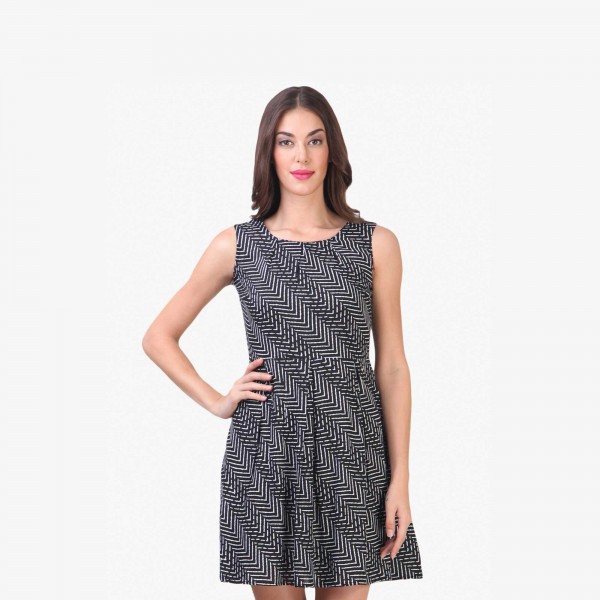 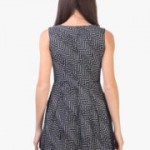 Jet from day to night with ease wearing dress by Vvine. Tailored in regular fit, this dress will keep you comfortable all day long. Team it with matching pumps to step out in style.