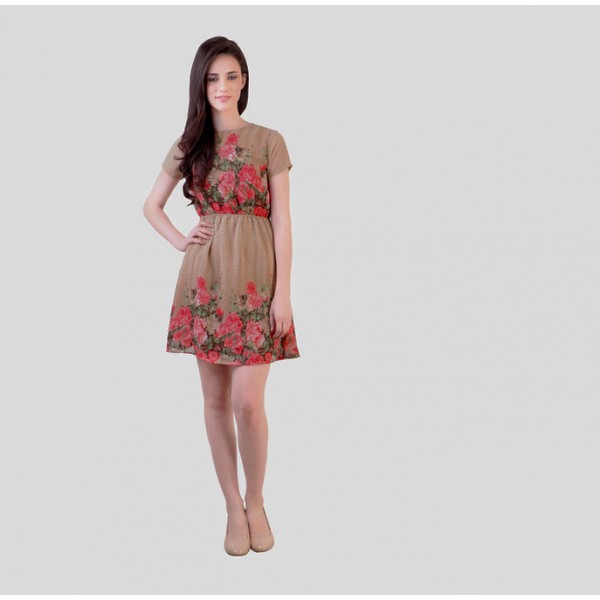 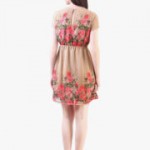 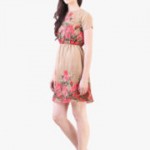 Lusting after luster when you wear this beige coloured dress by Vvine. Made from georgette fabric, it is light in weight and will be soft against your skin. Team it up with high heels and be the talk of the town.