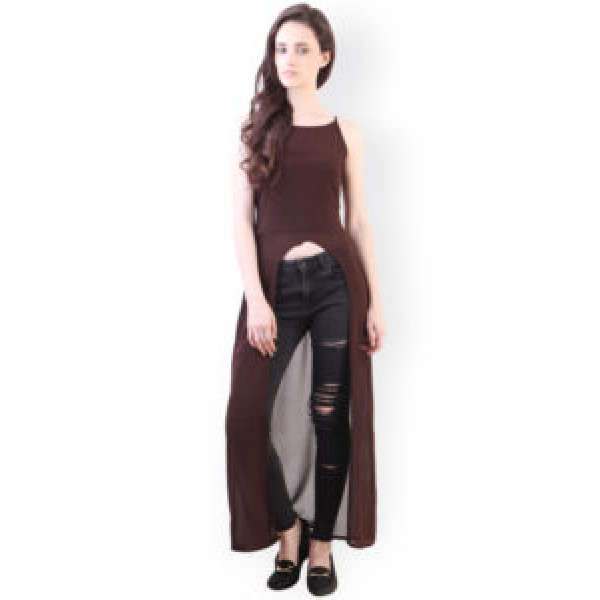 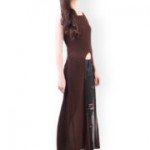 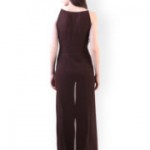 Keep your look lively as you wear this top, in brown coloured, from the house of Vvine. This top is designed as per the latest trends and fashioned using quality georgette. This beautiful creation will give you a trendy look when clubbed with matching leggings and sandals.