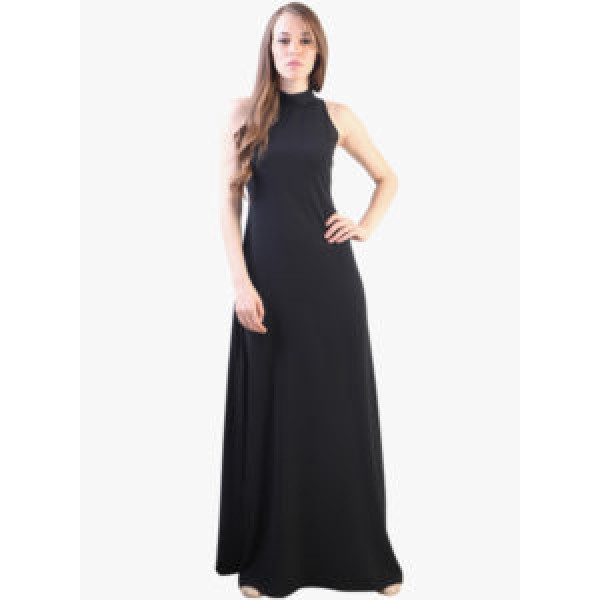 Lusting after luster wearing dress by Vvine. Crafted from synthetic, it will keep you comfortable throughout the party. Team it up with high heels and be the talk of the town.