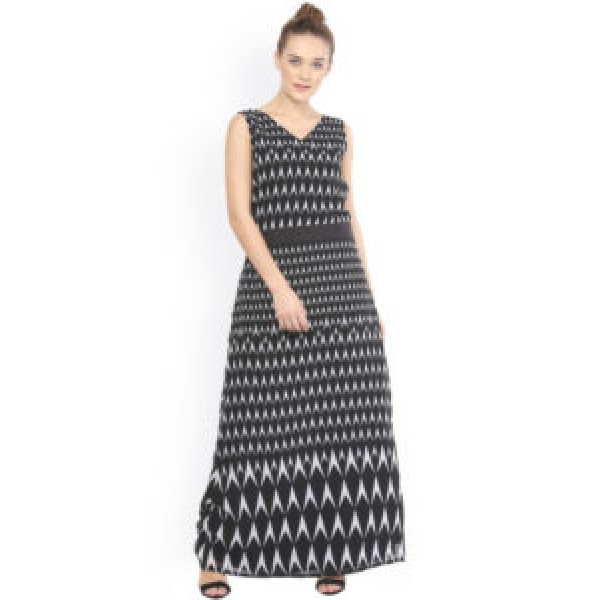 Improve your style with this one-of-a-kind maxi dress by VVINE. Rock it with your favourite purse and some wedge heels for a chic weeknight date look.