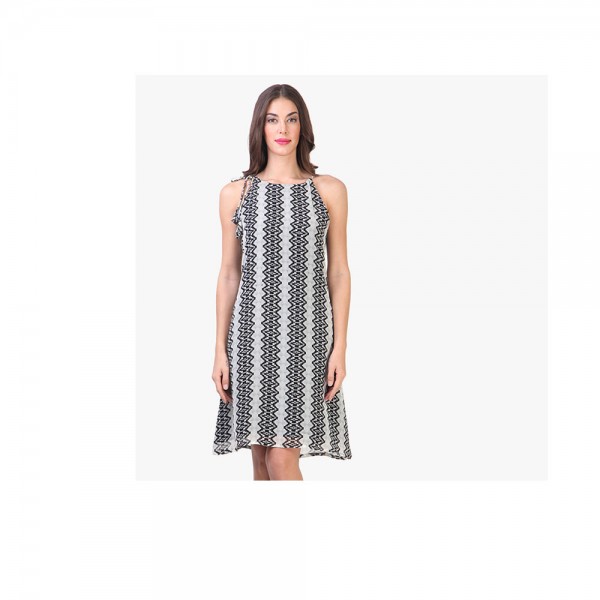 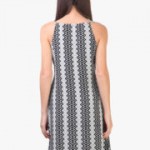 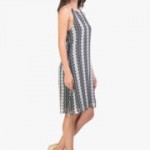 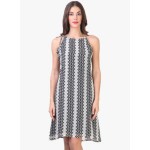 Pull together a chic look wearing dress by Vvine. Tailored in regular fit, this dress will keep you comfortable all day long. Its unique design and beautiful colour will fetch a lot of second glances as you club it with contrast coloured pumps and flashy accessory.