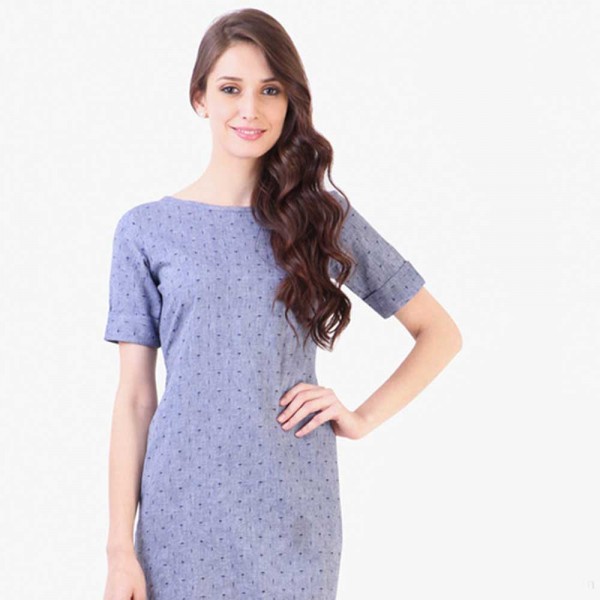 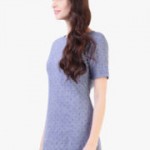 Jet from day to night with ease wearing this blue coloured dress from the house of Vvine. Tailored in regular fit, this dress will keep you comfortable all day long. Its unique design and beautiful colour will fetch a lot of second glances as you club it with contrast coloured pumps and flashy accessory.