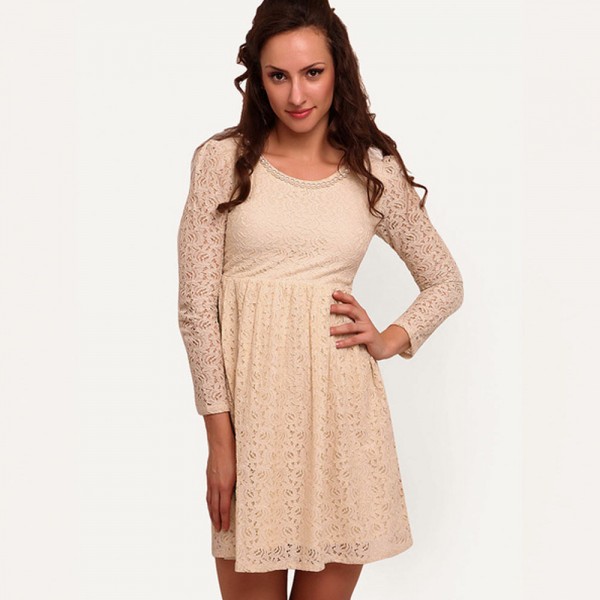 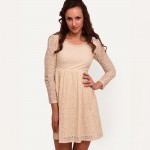 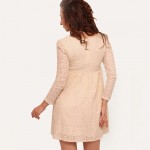 Wash Care:
Machine cold wash
Do not tumble Dry
Do not wring
Dry flat in shade
Do not bleach.

Sizzle in style as you wear this dress from the house of Street 9. Tailored in regular fit, this dress will keep you comfortable all day long. Team it up with high heels and be the talk of the town.