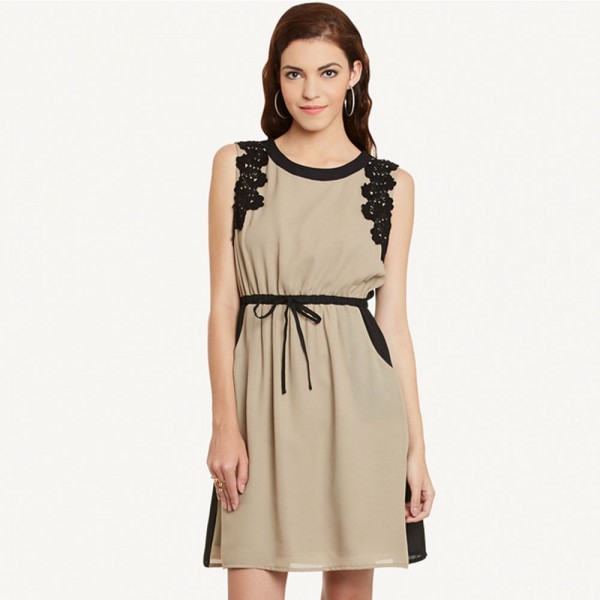 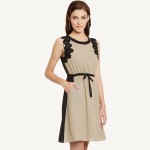 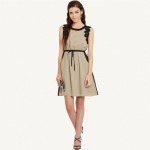 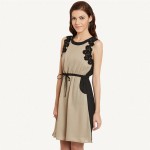 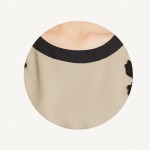 Get in touch with your feminine side as you wear this Dress from the house of Street9. Made from polyester ,this dress will keep you comfortable in summers.
Wash Care:
USE MILD DETERGENT,
MACHINE WASH DELECATE,
DO NOT BLEACH,
WARM IRON ON REVERSE,
DO NOT TUMBLE DRY,
DO NOT WRINK,
DRY IN SHADE.