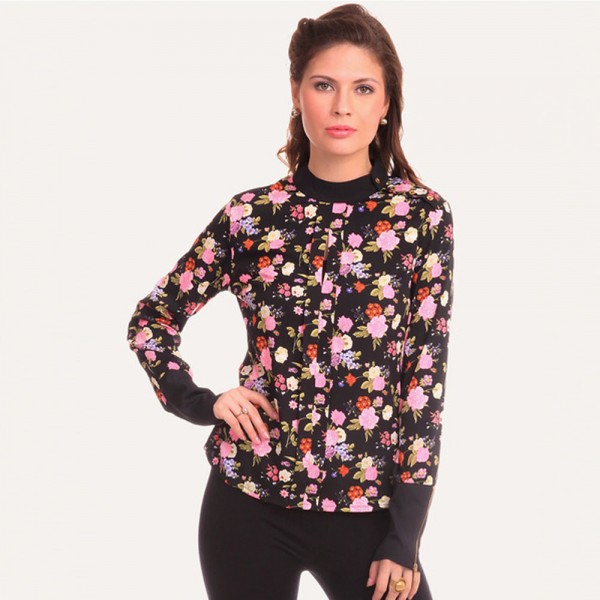 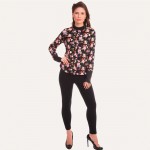 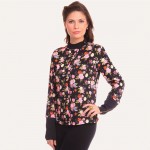 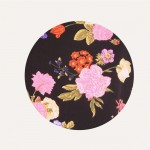 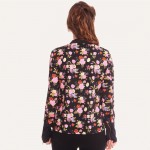 Get in touch with your feminine side as you wear this top from the house of Street 9. Made of premium quality poly crepe, this top is highly comfortable and a perfect pick of the season. Pair this top with black denims to get endless compliments.