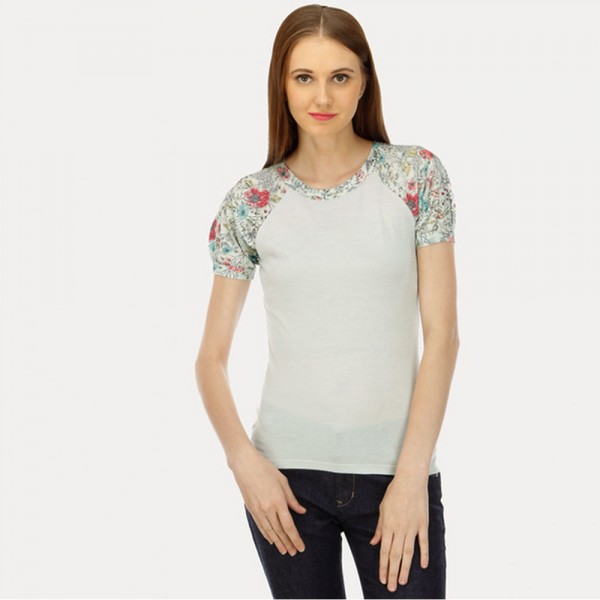 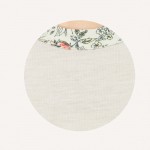 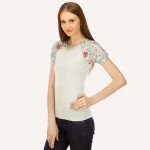 Wash Care:
Use mild detergent
Machine wash delicate
Do not bleach
Warm Iron on reverse
Do not tumble dry
Do not wring
Dry in shade
Get in touch with your feminine side wearing aqua blue coloured top by Street 9. Made from polyester, this regular fit top will keep you comfortable in summers. This top can be paired with basic blue coloured jeans and sneakers.