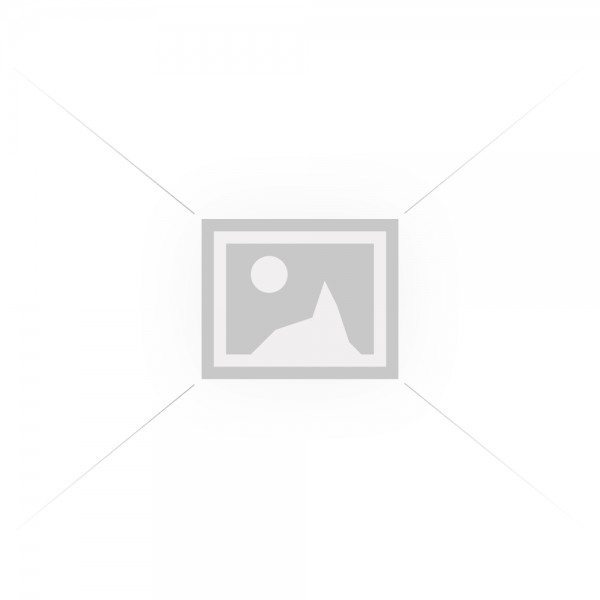 Wash Care:
USE MILD DETERGENT,
MACHINE WASH DELECATE,
DO NOT BLEACH,
WARM IRON ON REVERSE,
DO NOT TUMBLE DRY,
DO NOT WRINK,
DRY IN SHADE.
Take a more relaxed approach towards fashion wearing these blue coloured trousers from the house of Street 9. Made of polyester, these trousers will keep you comfortable the entire day. Club these trousers with a shirt and peep toes for a stunning look.